Skip to main content
Nearly Half of Diabetics Skimp on Treatment Due to High Insulin Cost
According to the American Diabetes Association, between 2002 and 2013 the average price of insulin has nearly tripled. Dr. Ezemenari Obasi gives context to this trend on CW39.

Almost half of diabetics in America have cut back on treatment at some point due to the price of insulin hitting new heights.
“Its not regulated so, if you don't have a lot of competition for something like insulin that's available for folks, then the price is going to be pretty much jacked up,” says Dr. Ezemenari Obasi, an associate dean of Research at the University of Houston.
According to the American Diabetes Association, between 2002 and 2013 the average price of insulin has nearly tripled. 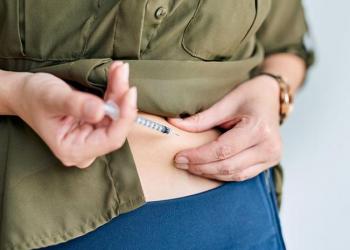